John David Washington On Age-Gap With Zendaya, “People Are Going To See How Much Of A Woman She Is”

SMH: Tyrese Used Kirk And Tammy Franklin’s Anniversary Post To Try And Get His Wife Back

Ben Affleck is the king of delivery coffee and food

Dale Moss on Clare Crawley split: ‘There’s no one person to blame’

This ‘Salt-N-Pepa’ actress messed up ‘Shoop’ at her audition

“Lube Is For Everyone” OB-GYN Dr. Brandye Explains Why You Don’t Have To Wait Til You’re Old To Oil Up Down There

Why Brian Baumgartner is a marriage proposal expert

John David Washington On Age-Gap With Zendaya, “People Are Going To See How Much Of A Woman She Is” 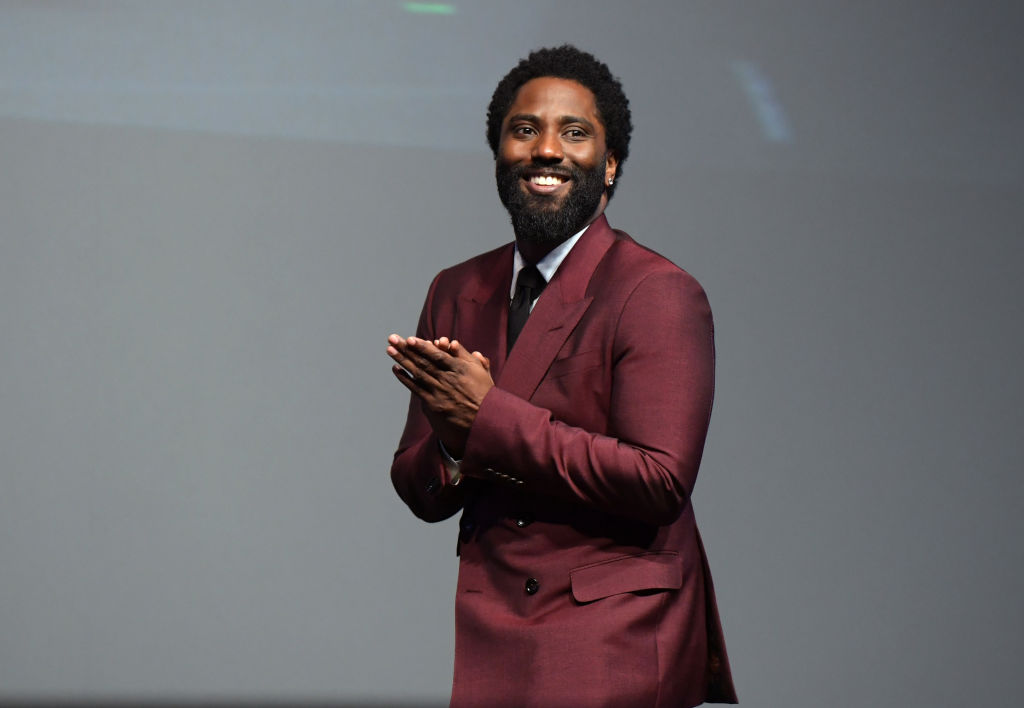 In a recent interview, John David Washington spoke with Variety about his new film Malcolm and Marie, and the controversial age gap between him and co-star Zendaya, which has been causing lots of buzz in anticipation for the film’s premiere on Feb. 5th via Netflix.

Washington, who is 36, said that while many have been worried that 24-year-old Zendaya was too young of a co-star for him in the film, he hasn’t been concerned about the age gap between them. In fact, Washington shared that Zendaya is the one who held the most experience and wisdom when it came down to the pair acting out their roles. As he put it, Malcolm and Marie will be an opportunity for viewers to see “how much of a woman she is.”

“I wasn’t concerned about it because she is a woman. People are going to see in this film how much of a woman she is. She has far more experience than I do in the industry. I’ve only been in it for seven years. She’s been in it longer, so I’m learning from her. I’m the rookie. I was leaning on her for a lot. Some of the stories she’s shared about what she’s had to go through with Twitter and everything. I appreciated her wisdom and discernment when it comes to this business. I admire that.”

As reported by IMDB, in the film, “a director and his girlfriend’s relationship is tested after they return home from his movie premiere and await critics’ responses.”

The film is said to be an independent drama, that emotionally and intimately frames for viewers the intensity of tumultuous love. In the trailer of the film, the phrases “This is not a love story”, “This is the story of love”, sweep across the screen as black-and-white clips show Washington as the director, and Zendaya, who played is his girlfriend.

Even though Washington wasn’t coming into the role without any acting knowledge, the fact that Zendaya was able to give him advice as the two worked on the film together definitely speaks toward her maturity. Whether people are ready for it or not, Zendaya is clearly trying to start leaving some of the “childhood-actress” persona she’s gained over the years in the past. Even though it might feel a bit strange to see her in this film acting out a seemingly very adult, dramatic, and sensual version of love on screen, people can’t deny that she’s a really good actress. That being said, at the end of the day she deserves the chance to further her career, especially as she grows both personally and professionally.